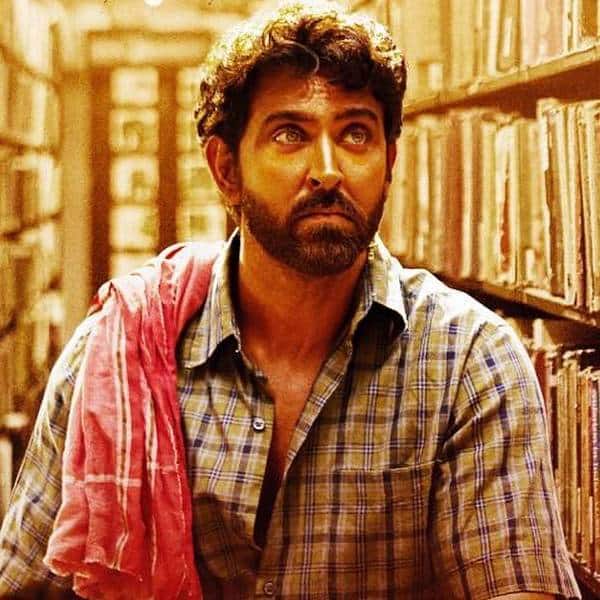 Hrithik Roshan’s Super 30 is earning big at the box office, however, the film has been hit by online piracy. Tamilrockers, who are notoriously known for leaking Bollywood films on the internet, have made the full Super 30 movie available for free download. Directed by Vikas Bahl, Super 30 is a biographical drama based on the life of mathematician Anand Kumar and released in theatres on Friday, 12 July. In recent past, films like Kabir Singh, Article 15, Avengers: Endgame and Spider-Man: Far From Home have fallen prey to Tamilrockers’ online leak.

At the box office, early estimates suggest that Super 30 raked in Rs 22 crore on Sunday and now stands with the grand total of Rs 52 crore. Apart from the domestic market, Super 30 has performed well in the international circuits as well. Apart from Hrithik Roshan, Super 30 also stars Mrunal Thakur, Nandish Singh Sandhu, Pankaj Tripathi and Amit Sadh in key roles. It is produced under the banners of Phantom Films, Nadiadwala Grandson Entertainment, Reliance Entertainment and HRX Films and the music of the album is given by National Award winning duo Ajay-Atul.

BollywoodLife reviewed the film and gave it three and half stars, “The film has many plus points. One of them is the crisp narrative. While the first half unfolds somewhat slowly, the film picks up pace post interval, and is that part is the more emotionally engaging one. Hrithik Roshan puts in a sincere performance and is stellar in some of the scenes. You might not exactly identify Bollywood’s Greek God as a Bihari genius and passionate guru at the start, but he gets the emotions of the character right and grows on you.” 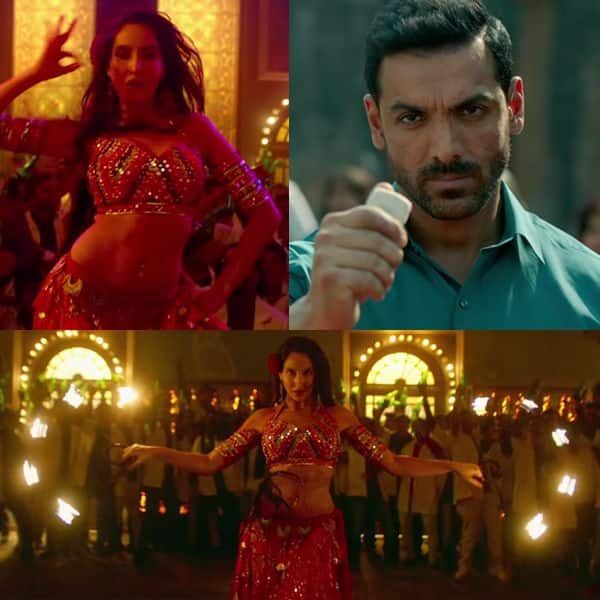