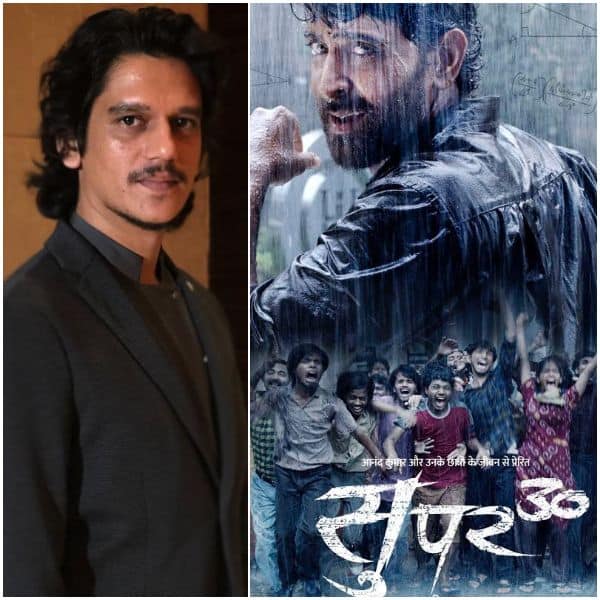 Vijay Varma, best known as Moeen from Gully Boy, has done memorable roles in films like Monsoon Shootout, Pink, Rangrezz, etc. The actor has created a niche for himself in the industry and audience is mighty impressed with his acting chops. A graduate from FTI, Vijay has now landed himself a cameo in Hrithik Roshan’s Super 30 and it is indeed a big deal for the actor. When the makers approached Vijay for a cameo in the film, he was more than excited and ecstatic to take up the part because Super 30 has supremely talented actors like Hrithik and Pankaj Tripathi aboard. Another reason for Vijay to do this project was that he has been an admirer of HR’s work for many years and now he was finally offered a movie with him.

The details of Vijay’s character are currently being kept under wraps but the actor has expressed his excitement to be part of Super 30 saying, “While I can’t say much about the part, what I can tell is that when I heard the story of Super 30 and about Anand sir who literally changed so many lives I knew I wanted to be a part of this story.”