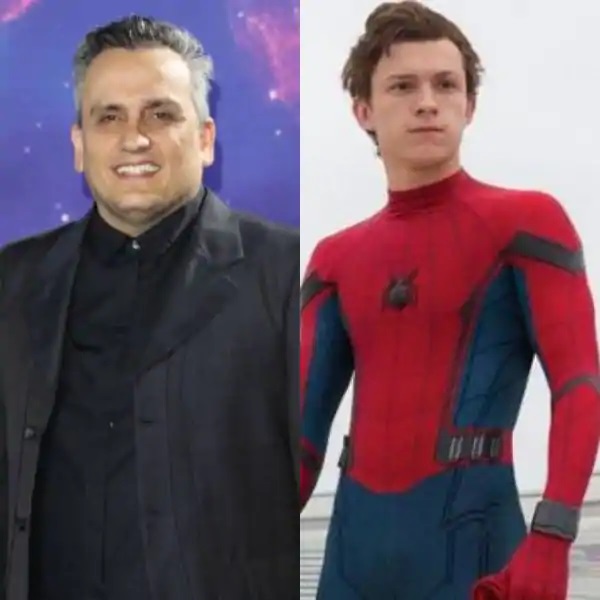 Spider-Man fans have been in shock ever since Sony Pictures and Disney could agree on a deal to finance the upcoming films. This has also led to the exit of Tom Holland’s character from the Marvel Cinematic Universe. As of now, Tom Holland’s Peter Parker cannot return to the MCU. The news is hugely disappointing but people are hoping that the films continue irrespective of the studio. Avengers: Endgame maker Joe Russo has commented on the saga and termed it a tragic mistake on part of Sony Pictures. He was quoted by the Toronto Sun, “It was a tenuous, fraught union throughout the whole process. Stepping back and trying to be objective as possible, I think it’s a tragic mistake on Sony’s part to think that they can replicate Kevin [Feige]’s penchant for telling incredible stories and the amazing success he has had over the years. I think it’s a big mistake.

The character of Spiderman made his debut in the Marvel Cinematic Universe with Joe and Anthony Russo’s Captain America: Civil War. Tom Holland said in a recent interview, “I’m not shy about expressing how incredible the last five years have been with Marvel. I’ve truly had the time of my life, and in so many respects, they have made my dreams come true as an actor. Sony has also been really good to me, and the global success of Spider-Man: Far From Home is a real testament to their support, skill, and commitment. The legacy and future of Spidey rests in Sony’s safe hands. I really am nothing but grateful, and I’ve made friends for life along the way.”

There is some buzz that Sony Pictures is keen to continue the franchise without the involvement of MCU. We guess we have to wait and watch!