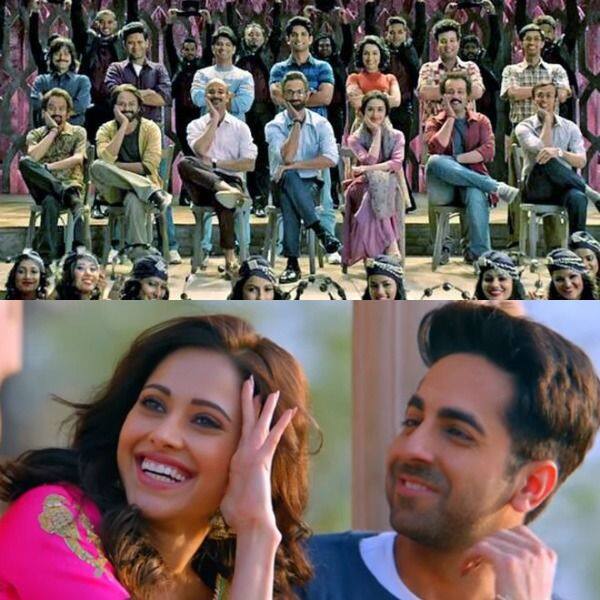 Just like 2018, 2019 has turned out to be a month, where the audience is preferring content over star power. Talking about the month of September, it started on a promising note with Nitesh Tiwari’s Chhichhore, which showed excellent trend at the box office due to positive word of mouth and is still going strong with Rs 135 crore and counting. Featuring Sushant Singh Rajput, Shraddha Kapoor, Tahir Raj Bhasin, Varun Sharma, Prateik Babbar and others, the college drama has garnered repeat value among the audience, which made it a box office winner.

In the next week, we again witness a money-spinner in the form of Ayushmann Khurrana and Nushrat Bharucha’s Dream Girl, which also had Vijay Raaz, Annu Kapoor and Manjot Singh in key roles. The mid-budget film has already crossed the Rs 120 crore mark and is now heading to beat the collections of Badhaai Ho to emerge Ayushmann’s biggest hit of his career. But post these two films, Hindi cinema failed to entice the audience to cinema halls as Sanjay Dutt, Manisha Koirala, Jackie Shroff’s Prassthanam, Dulquer Salmaan-Sonam Kapoor’s The Zoya Factor and Karan Deol and Sahher Bambba’s Pal Pal Dil Ke Paas turned out to be huge disappointments at the ticket windows. None of them managed to even cross the Rs 10 crore mark and were 1-week affair in the theatres.

Well, October is one crucial months for Bollywood due to the festival of Diwali and since we have all biggies lined-up like Hrithik Roshan-Tiger Shroff’s War, Priyanka Chopra-Farhan Akhtar’s The Sky Is Pink, Akshay Kumar, Riteish Deshmukh, Bobby Deol’s Housefull 4, Taapsee Pannu-Bhumi Pednekar’s Saand Ki Aankh and Rajkummar Rao-Mouni Roy’s Made In China, we are sure that a huge chunk of the audience will enter the cinema halls and will make box office rich like anything.