Sidharth Malhotra’s new release Marjaavaan has been well-received at the domestic box office. Within three days of its release, the action drama, which marks Tara Sutaria’s second outing, raked in Rs 24.42 crore. Marjaavaan opened to Rs Rs 7.03 crore on Friday, earned Rs 7.21 crore on Saturday and witnessed a jump on Sunday (17 November) with Rs 10.18 crore. 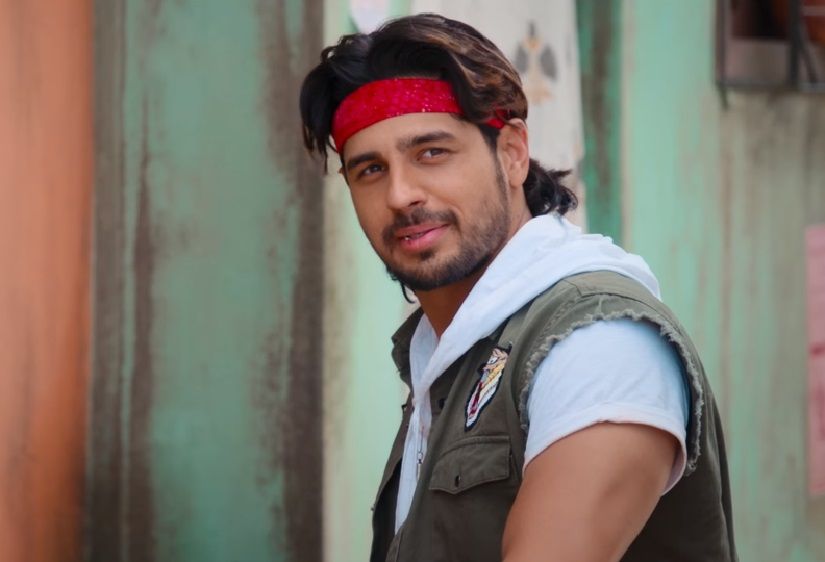 Marjaavaan has received mixed reviews from critics. In her review for Firstpost, Anna Vetticad wrote, “Marjaavaan is so hackneyed that even the usually restrained Malhotra is driven to intermittent over-acting during its two-hours-plus running time. Deshmukh hams his way through playing Vishnu. Ms Sutaria is bland.”

In an interview with Firstpost, Sutaria called her role in Marjaavaan “challenging.” She said, “There is lot of crying and emoting, and especially since my character is mute, I had to express a lot with my hands and sign language. There is more scope to perform differently in Marjaavaan, whereas Student of the Year 2 was lot more fun. I suppose this one was far more challenging,.”