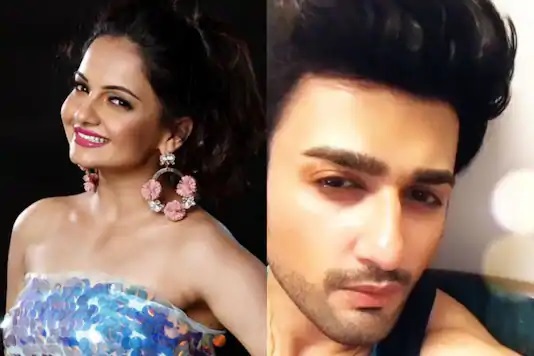 Actors Gia Manek and Nishant Singh Malkani will reportedly enter the Bigg Boss 14 house. It is also being said that the actors are dating and their relationship will be explored on the show.

Actress Gia Manek, best known for playing Gopi Bahu in Saath Nibhaana Saathiya and actor Nishant Singh Malkani, who played the lead role in Guddan Tumse Na Ho Payega, will reportedly enter the Bigg Boss 14 house. Not just this, it is also being said that the actors are dating. However, the duo have not confirmed the same.

If the reports are to be believed, Gia and Nishant’s romance angle will be shown in Bigg Boss 14. In the previous season of the reality show, actors Rashami Desai and Arhaan Khan, who were dating unofficially had entered the Bigg Boss house. Later, Arhaan proposed to Rashami on the show and made it official.

Besides Rashami and Arhaan, Bigg Boss 13 contestants Asim Riaz and Himanshi Khurana also came out as a couple from the reality show. More so, Mahira Sharma and Paras Chhabra were also linked together during their stint on the show and even post that. Hence, showing love angle between contestants is norm in Bigg Boss.

Meanwhile, Jasmin Bhasin and Nikki Tamboli are two confirmed contestants in the new season of Bigg Boss. The reality show will will premiere from October 3. The show will air Monday to Friday at 10:30 pm, while the Weekend Ka Vaar episodes will air at 9 pm on Saturday and Sunday.