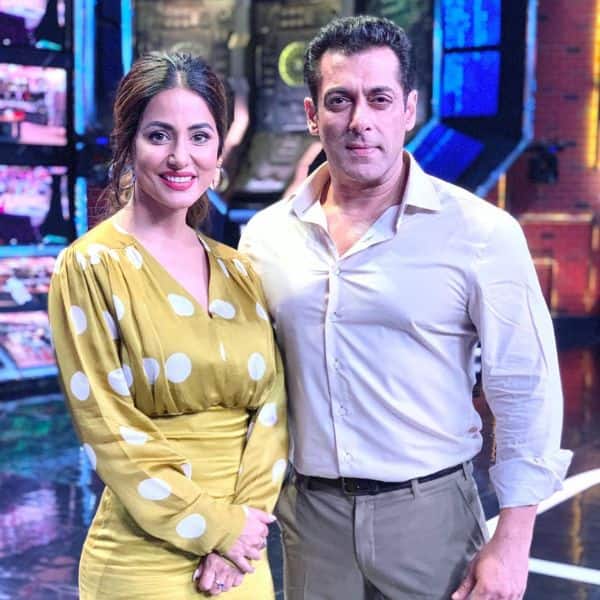 The first-weekend ka war is here and the first celebrity guest is none other than former contestants Hina Khan. Television’s diva, who floored everyone with her style statement and impeccable game in Bigg Boss’s 11th season will be seen returning to the house this weekend with a new twist. She will introduce the supermarket of Bigg Boss house. Hina will cause an emotional upheaval inside the house as the new addition BB Supermarket will require the contestants to make a few sacrifices.

Hina Khan asks the contestants to choose between the luxury budget items or get messages from their loved ones. Devoleena Bhattacharjee and Paras Chhabra choose the luxury budget items and sacrifice for the house. Arti Singh gets emotional and chooses to hear the message. Hina’s deal has got the housemates emotional and stuck between the messages and the food for their survival in the house. Hina Khan also has a chat with host Salman Khan about the housemates. 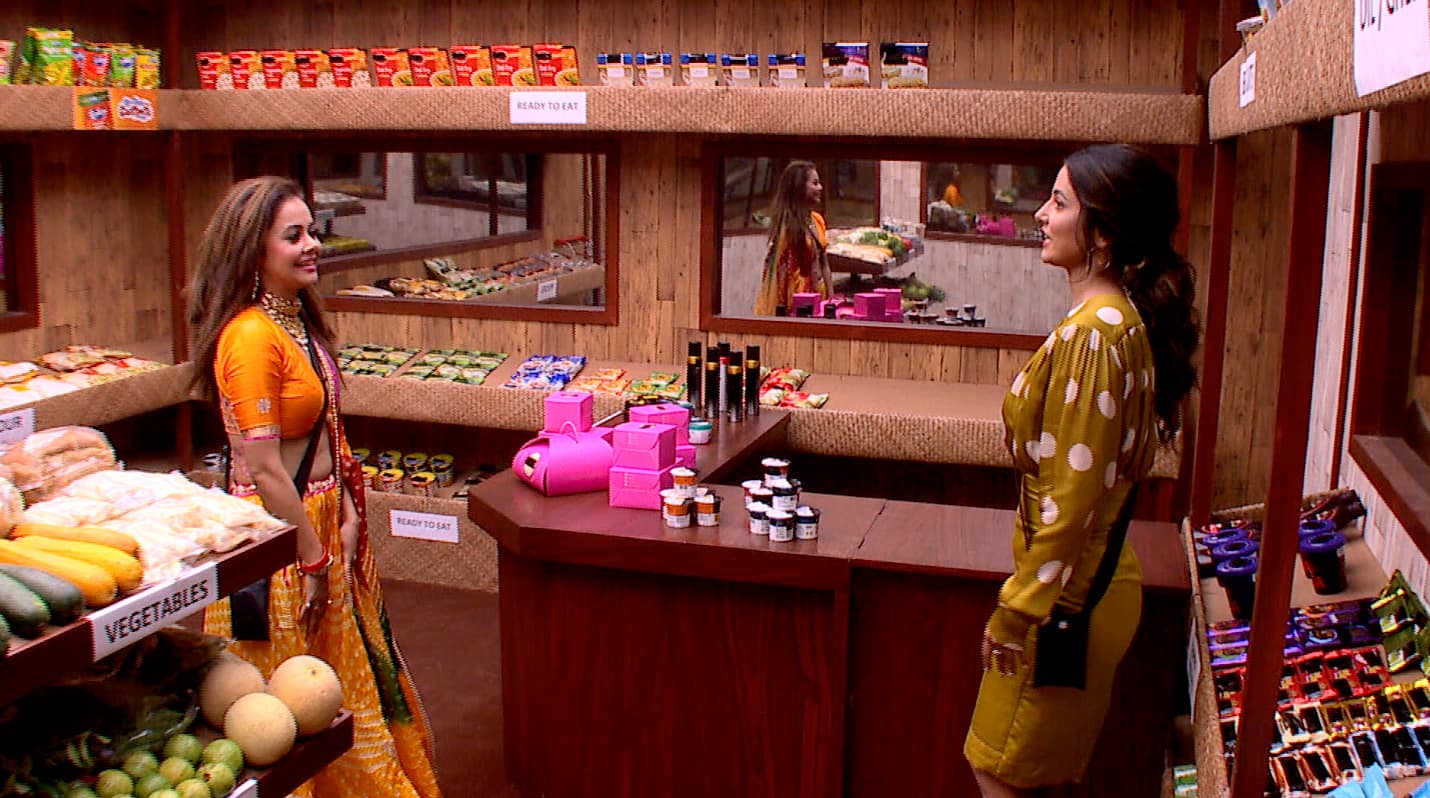 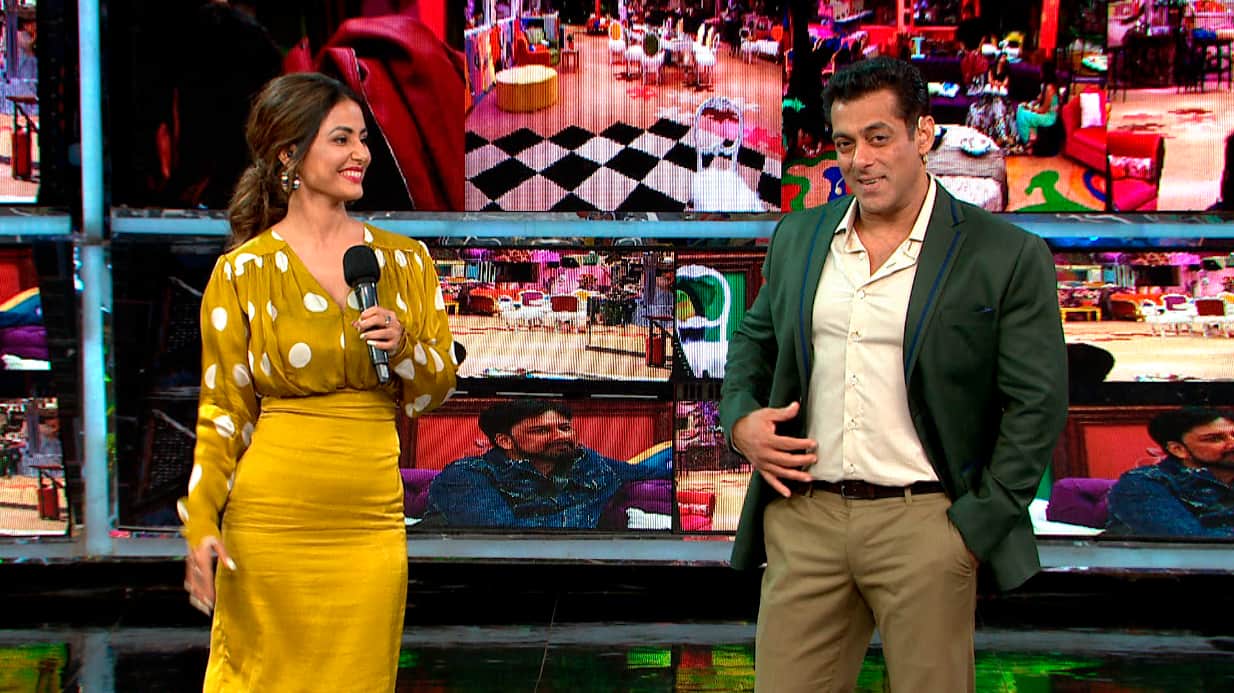 This will be the fourth season Hina Khan will be seen in Bigg Boss. The actress had also expressed her happiness of meeting the superstar on her Instagram story. She wrote, “When Miss Khan met Mr khan.. It’s always a pleasure to share the stage with you Salman..

Salman Khan, who is set to host Bigg Boss 11, will have Judwaa 2 actors Varun Dhawan, Jacqueline Fernandez and Taapsee Pannu as his guests during the opening episode of the upcoming show.

Varun Dhawan has stepped into the shoes of Salman, who played a double role in the 1997 film Judwaa, which was also directed by David Dhawan. It has Karishma Kapoor and Ramba in the female lead roles. 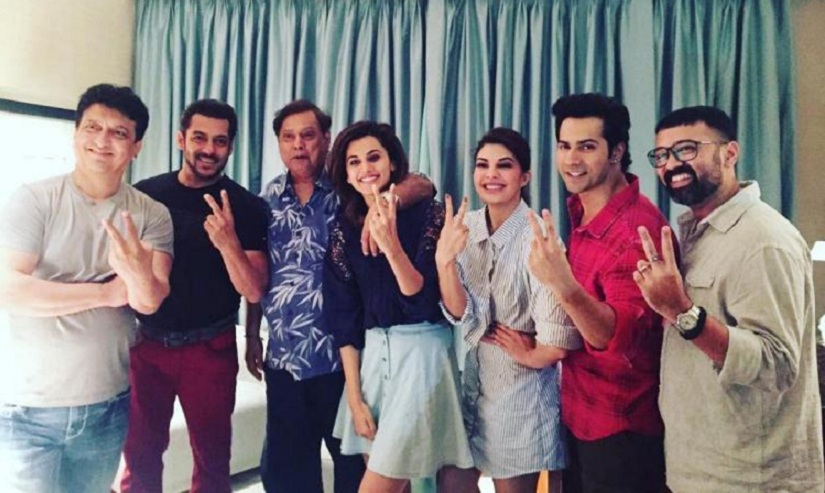 Interestingly, Salman was also present on the wrap-up day of Judwaa 2, which is a remake of Judwaa.

Now, the team of Judwaa 2 will visit the original Judwaa superstar on Bigg Boss season 11’s launch episode. The cast will be shooting with Salman on Friday, said the spokesperson of the film.

The show will premiere on October 1 on Colors.

Produced by Sajid Nadiadwala and directed by David Dhawan, Judwaa 2 is presented by Fox Star Studios and Nadiadwala Grandson Entertainment.

The film is slated to release on Friday, 29 September.