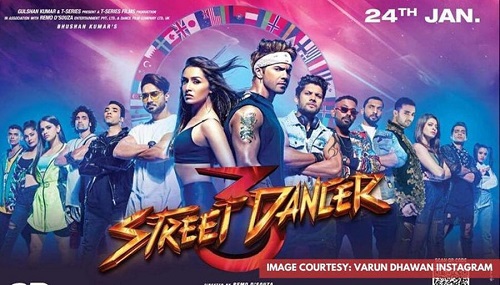 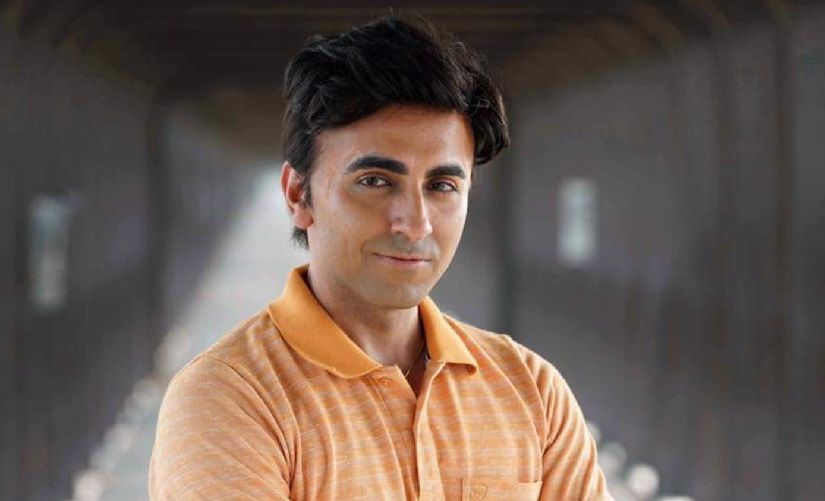 Chuck Russell’s Hindi directorial debut, Junglee, picked up pace on the third day of its release. Starring Vidyut Jammwal in the lead, the film minted Rs 4.45 crore on Saturday (30 March) and Rs 6.05 crore on Sunday after opening with Rs 3.35 crore on Friday. The film’s opening weekend collection stands at Rs 13.85 crore.

Despite the buzz surrounding Junglee, the adventure-action flick has underperformed at the box office. Trade analysts opine that if the film continues its upward trend in the next few days, it will be able to recover its lost ground. The film has however performed well inthe mass circuits.

Junglee tells the unique tale of a friendship between a man and a herd of elephants. Jammwal, who made a breakthrough debut as an antagonist in the John Abraham-starrer 2011 action drama Force, plays Ashwath. His character confronts an international poacher’s racket at an elephant reserve. Jammwal was last seen in Ajay Devgn and Emraan Hashmi’s Baadshaho. The stakes were high for Hrithik Roshan starrer Kaabil, when it opened in theatres across the world on Wednesday, 25 January. Not only is this a home production for the Roshans, it was also a chance for both director Sanjay Gupta (whose last film Jazbaa was not a success) and Hrithik (who had a box office debacle in Mohenjo Daro on his hands in 2016) to redeem themselves.

To complicate matters further, there was the high-profile clash with Shah Rukh Khan’s mass entertainer Raees that was bound to eat into the business Kaabil expected to do.

On opening day, Raees raced ahead  with a Rs 21 crore opening — as expected for the SRK starrer.

On the other hand, Kaabil scored a Rs 10.43 crore box office collection on Day 1.

An official statement released by the Kaabil team read: “Kaabil opened to 40 percent theatre share in multiplexes as well as a smaller share of the single screens yesterday. It collected Rs 10.43 crore on Day One… The film is expected to grow exponentially over the Republic Day weekend on the strength of the positive audience reactions.”

Trade website Bollywood Hungama reported that Kaabil‘s Rs 10+ crore opening has made it among Hrithik’s top-five day one earners, providing these figures for his films and their respective day 1 box office collections:

As with Raees, the Republic Day public holiday and subsequent weekend will prove to be crucial for Kaabil‘s business as well.