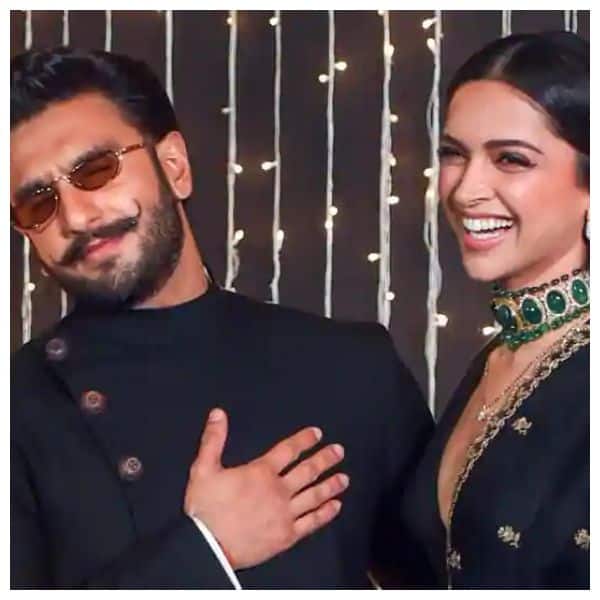 “I am really excited. This is my Hollywood debut. I am very nervous, but I am also very excited. And today is the beginning to that journey. Hopefully, we will be coming to India soon,” Deepika said on 1 January before leaving for the US to kick-start the film’s promotion.

After her Hollywood debut later this month, Deepika will be known for being more than a Hindi film actress.

Deepika Padukone stars in an inspiring new video with Indian female athletes for a Nike campaign. Taking off from the brand’s tag line: “Just Do It”, the video sees Deepika training hard in the gym and on the badminton court as other athletes  like hockey player Rani Rampal, footballer Jyoti Ann Burrett and cricketers Harmanpreet Kaur, Smriti Mandana and Shubhlakshmi Sharma are also visualised pulling off their jaw-dropping feats. Sharing the video on her Facebook page, Deepika accompanied it with a post on how sports has helped her through difficult phases in her life:

She also referred to her (now commonly known) battle with depression, and her efforts to overcome it.

“Two years ago I struggled with depression,” wrote Deepika. “I was sinking. I almost gave up. But it was the athlete in me that gave me the strength to fight and never ever give up!”

She goes on to exhort everyone to open their eyes to the power of sport, and its ability to make a positive impact on individual lives, and society.

The video by Deepika for Nike comes in the run-up to the 2016 Olympics at Rio, and is sure to generate even greater support for the Indian contingent as they head for the Games. It had 895,286 views within just seven hours of being uploaded by Deepika.

That title may be a bit childish, but they’re the exact words used by Kangana Ranaut in relation to her upcoming film Katti Batti and her rumoured rival Deepika Padukone.

We’ve been reading stories about their rift since early this year. It all started with an awards ceremony and Deepika’s acknowledgment that the Best Actress award (which was awarded to her) should have been given to Kangana. Some called it a PR stunt, some called it a way for Deepika to reach out to Kangana, but it has opened up a Pandora’s box of miscommunication. What followed were a series of rumours, cryptic messages from both stars and a buzzing rumour mill.

In a recent interview with critic Rajeev Masand, Kangana Ranaut, along with co-star Imran Khan and director Nikhil Advani (of Katti Batti), the Queen actress was at her unfiltered best.

While playing a little game of holding up a card of either Katti or Batti for people from the industry, she held up the Katti card for Deepika Padukone. Without blinking an eyelid.

We can’t say that we are surprised. However, Kangana’s nonchalance towards the issue was the surprise element.

“I just want to be left alone,” she said, upon being asked about why she held up the Katti card.

During the interview, she mentioned several times, that “some people” need to mind their own business and stop meddling in her life.

Of course, she was praised for always been honest, but thanks Kangana, for showing us exactly how it would be like to be in your bad books.