Shahid Kapoor revealed details of his next film after Jersey. 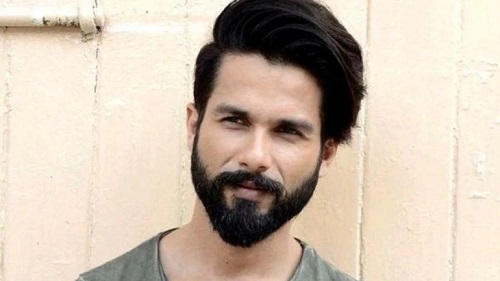 The production work of Shahid Kapoor’s Jersey was stalled to prevent the further spread of novel coronavirus. Now, the actor is in self-quarantine, enjoying his free time with family.

Recently, the Haider actor reconnected with his fans through a Q&A round on Instagram. While answering fan questions, Shahid revealed details about his next film after Jersey. When a fan asked when is he doing an action film, the actor said, “Yes after Jersey. The next one is an action film.

Shahid was last seen on the big screen in Kabir Singh, opposite Kiara Advani. When a fan asked him if he is doing another film with her, the actor said, “Whenever she has dates

Earlier, the Jab We Met actor shared a post on Instagram, urging fans to stay home. He wrote, “Each one of us can make a difference. We are all in this together. Spread good vibes only.

Like Kabir Singh, Jersey is also a remake of a Telugu film. Shahid is playing the role of a cricketer in the film.