Prabhas became a nationwide sensation after the path-breaking success of the Baahubali saga — Baahubali: The Beginning and Baahubali 2: The Conclusion. While earlier this year, Prabhas made his debut on Koffee With Karan alongside his Baahubali co-star Rana Daggubati and director SS Rajamouli, he is now gearing up for his foray into Bollywood with his trilingual movie, Saaho. 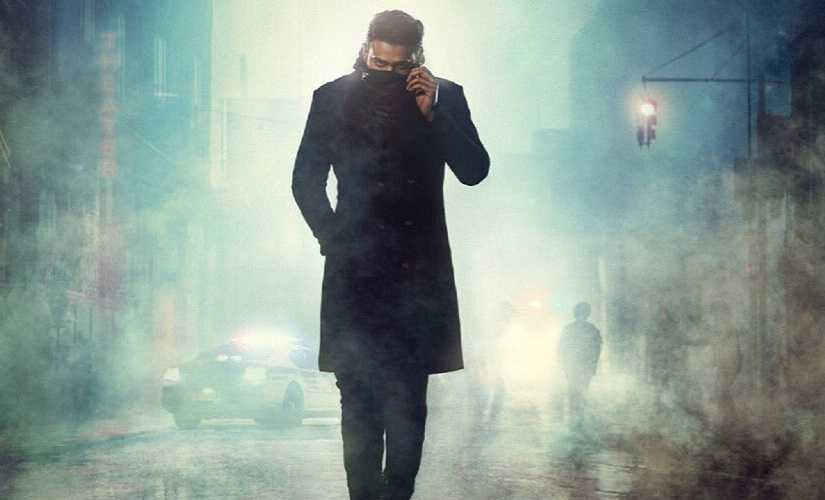 In an interview with Mid-Day, the Telugu superstar said that he feels audience like him in action flicks and hopes people like his action-hero avatar in Saaho. “After Baahubali it’s an action thriller. I feel people like to see me in action movies, so after Baahubali, they may like it.”

Set to release in Hindi, Telugu and Tamil, Saaho also stars a bevy of Bollywood actors, starting from Shraddha Kapoor as the female lead; actors Jackie Shroff, Chunky Pandey, Neil Nitin Mukesh and Mandira Bedi will all play the antagonists. The action-thriller has secured a 15 August release in India.

It was previously reported that Saaho is going to be the second-most expensive film ever made in India, with a budget of Rs 250 Crore.

Shraddha Kapoor, who will be making her debut in Telugu films with the feature, is going to play an “important character” from whose perspective the film is going to be narrated, Prabhas said in a report by Gulf News.