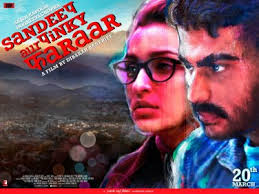 As the sentiment against Pakistani artistes brims over, reports have emerged that the release date for Excel Entertainment’s Shah Rukh Khan-starrer Raees might be pushed back further.

Raees was originally meant to release during Eid 2016. 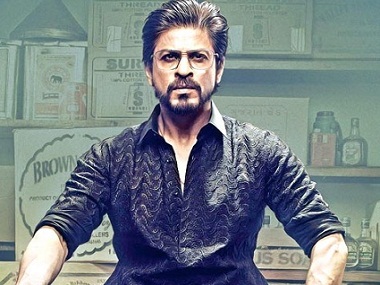 However, Salman Khan’s Sultan too was slated to arrive in theatres on the same day, and rather than st up a big box office clash, Excel, SRK and director Rahul Dholakia decided to postpone their film’s release to January 2017.

There was just one hitch though — the date they wanted had already been taken by Rakesh Roshan and Hrithik Roshan’s Kaabil.

Industry analysts went into a tizzy wondering which of the two films would emerge the victor from this tussle.

However, it seems that Raees won’t be clashing with Kaabil after all, if the reports of it being postponed are indeed true.

Raees‘ leading lady, the Pakistani actress Mahira Khan, has come under attack from political parties like the Maharashtra Navnirman Sena, which has said that artistes from across the border will not be allowed to live and work on Indian turf.

In this scenario — while the Raees release delay is still speculative and not confirmed — Excel and SRK may have decided that pushing their film until such time as bilateral tensions ease is the best possible policy.

This week, the MNS staged protests outside filmmaker Karan Johar’s office, demanding the ouster of Fawad Khan from his upcoming film Ae Dil Hai Mushkil. ADHM, which stars Ranbir Kapoor, Anushka Sharma and Aishwarya Rai Bachchan and has a cameo by Fawad, is scheduled to release on 28 October.

On Friday, 30 September, the Indian Motion Pictures Producers’ Association announced a ban on all Pakistani artistes and technicians from working in India. However, they said ongoing projects were exempt from the ban, including ADHM and Raees.