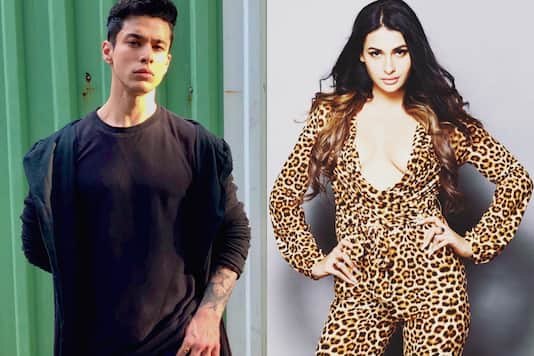 The popular reality show Bigg Boss is all set to return for the much-awaited 14th season with actor Salman Khan on board as host. Media portals are rife with rumours and reports about the potential names that could be in the contestant list since the season was announced.

A recent report in Spotboye.com claims that actress Pavitra Punia has been approached to enter the Bigg Boss house as a contestant. The report further added that she might be locked in the house this year with her ex-lover Pratik Sehajpal.

Pavitra Punia and Pratik Sehajpal both will be seen as a contestant this season. The channel is very excited to show their equation to the world. Hence, makers have decided to lock them together and chances are their reconciliation will be shown to the audience,” a source close to the show’s team was quoted as saying.

Pratik Sehajpal and Pavitra Punia met on the sets of reality show BCL (Box Cricket League) last year and were apparently dating. Although they never confessed to being in a relationship, their social media exchanges sparked romance rumours.

Later, following some untold trouble in their love story, the two reportedly broke up. However, their breakup story is still untold and it will be definitely interesting to see exactly what is brewing between the two.

Pavitra has featured in TV serials like Yeh Hai Mohabbatein, Naagin 3 and Balveer Returns. Last year, she was expected to participate in Bigg Boss with her ex-boyfriend Paras Chhabra.

Coming back to Bigg Boss 14, the TV show was planned to go on air in September but was later pushed by the makers for October. This year, owing to the current Covid-19 outbreak, all the participants will reportedly be quarantined before entering the house where they will be locked for nearly 100 days.