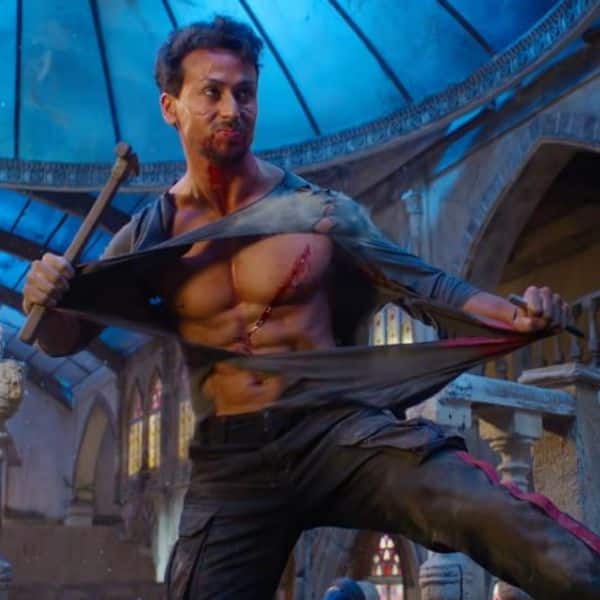 While Rangoon hits theaters next week, the film’s lead actress Kangana Ranaut is on a promotion spree along with co-stars Shahid Kapoor and Saif Ali Khan. Expectedly, several of the statements she’s made while on her publicity rounds made headlines — be it on Hrithik Roshan, or her comments regarding nepotism while on Koffee With Karan. Firstpost recently had a sit-down with Kangana for our latest episode of Gossip Guy, and boy did she have a lot to talk about with host Renil Abraham.

First off, Kangana laughed off the uproar over her nepotism remark on KWK, although she pointed out that what she had said was entirely true. “Of course I am going to say it to Karan (Johar)’s face, I believe that (it’s true),” Kangana told us, adding, “To his credit, even he (Karan) is laughing about it. We need to loosen up a bit and see the funnier side of things. We will be a great society if that happens.”

She was more serious on the subject of her fall-out with Hrithik Roshan, which dominated headlines in 2016. Kangana told us that not refraining from talking about it was a conscious decision she made. “If I kept it as a secret, it would have become bigger in everyone’s (minds),” she explained. “All my interviews in the past seven days have been about that. I have said whatever, in my capacity, I understand about the situation.

“The only thing you care about that point is your career. In a way, it directly affects your career,” Kangana said.

“This is something very personal, it is out in the open and it is completely damaging, it is ruining my hard work of 10 years. I am a great actress and I remain one… the media has been amazingly supportive, so have the people around,” she added.

As for whether or not she was concerned about being portrayed negatively, Kangana said “I was concerned, but at the same time I did not want to shut up. I did not want to take the easy way to get done with everything… Luckily I am not answerable to anyone — a husband or child, whom you care about. I wasn’t in any other relationship at that time. Your partner can put pressure on you to put an end (to such an issue). I was single and I did not have any emotional pressure, my parents were very supportive. I had to protect my career… did not know how to do it, so I just did what I did. Today, it seems like such a waste of time.”

March 2016 marked the beginning of one of the biggest controversies in Bollywood for the year.

Kangana Ranaut and Hrithik Roshan had slapped each other with legal notices through their respective attorneys, Rizwan Siddiquee and Deepesh Mehta. After Kangana made a comment about a ‘silly ex’ of hers, Hrithik Firstpost slapped a defamation notice against her that seemed to indicate that (he believed) the comment was directed at him. The fight got murky, and allegations were thrown from both the parties.

As had reported earlier, the crux is that an email ID, from which Kangana claimed to have received messages from Hrithik, seem to indicate that they were in a relationship. Hrithik, on the other hand, said he never had an email account with that ID, and that it was an impostor who had been communicating with Kangana
all along.

He even tweeted that he would rather have an affair with the Pope. Ouch.

An officer connected with the Cyber Crime Cell has been quoted by various news outlets as saying the emails came from a US server, and in the absence of data from there, no user could be identified, which for Kangana’s team was a win-win situation.