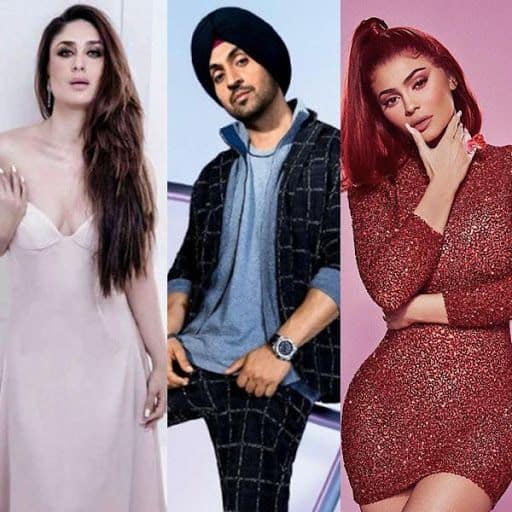 The world might be changing quickly but Bollywood’s obsession with old, cliched and cheesy formulae to create the same lame category of songs by jumbling up words already used might not change for a long time. One of Bollywood’s favourite words, apart from ‘pyaar‘ and ‘dil‘ seems to be ‘Hero’.

And the latest actor to make another song out of ‘Hero’ is, not surprisingly, Salman Khan. However, if listening to Salman’s probably auto-tuned voice and watching the disastrous acting of Sooraj Pancholi and Athiya Shetty in ‘Main hoon Hero tera‘ makes you sick, you will love the parody of the song.

The parody video also has the actor playing Salman sing out some tips for Sooraj Pancholi. “Protein shake maarke pehle tu mere jaisi body bana” is one of those profound tips.

The most hilarious of these tips, of course, is when Salman teaches Sooraj the importance of being a virgin in the parody video. Arguably the funniest part of the video is when Sooraj and Salman are together meditating and continuously chanting, “I’m a virgin.”

The song also takes a hilarious dig at the nepotism which is rampant in the Indian film industry.

You can watch the entire video here: